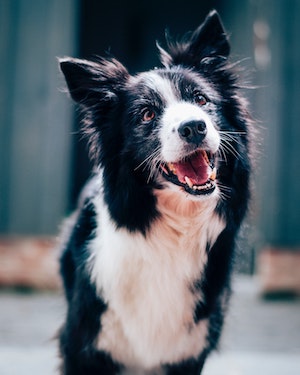 Glen Dale Logan peacefully and comfortably passed away surrounded by family at the age of 85 on October 26, 2022 in Eureka, CA. Born to Bea and Henry Hirning in Missoula, Montana on August 21, 1937. He was later raised by stepfather George Logan after Bea remarried. As a child, he lived throughout the western states. He attended Yuba City Union High School and participated in sports like baseball and track and field. He graduated from Yuba City Union High School in 1955. After high school, Glen married Ruth Riano in 1957. He served in the US Navy from 1958-1959. Daughter, Kellee Logan, was born in 1959. Glen and Ruth divorced in 1964.

After serving in the US Navy, Glen pursued his career in carpentry in the bay area for Baldwin Construction, during which time was asked to work at Ah Pah on the Klamath river in between Klamath and Orick. He fell in love with the beautiful area and also met the love of his life Carolyn Lee Barnes.

In 1993, his life was altered by Carolyn's car accident that dramatically changed the course of their lives. After Carolyn's accident, Glen dedicated his life to her impeccable, full-time care for fifteen years until her passing in 2007. During this time, he lovingly cared for Carolyn demonstrating a quiet strength in character and devotion to her.

Glen loved fishing, hunting, golf, and socializing at the casino. Whether it be feeding the ducks and birds or spoiling his dogs or cats, he had a huge heart for all animals. He had a generous nature and always had a twinkle in his eye and candy in his pocket to share with friends.

The family would like to give an extra special thanks to his second family Shadie and her staff at Redwood R&R during his last five years.And Hospice of Humboldt for their support.

Graveside services will be held on Saturday, November 5th at 2:00 pm at Trinidad Cemetery officiated by John Guffie. In lieu of flowers, donations can be made to the Humboldt County Animal Shelter.

To send flowers to the family or plant a tree in memory of Glen Dale Logan, please visit our floral store.