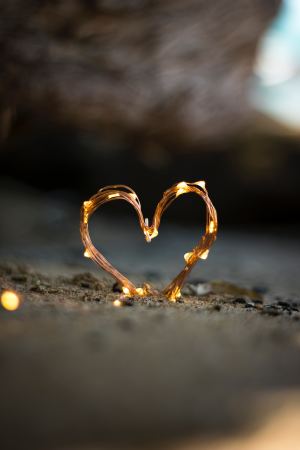 Martha Stewart Peals, age 93 of Orick, passed away on Monday, July 22, 2019, after a long battle of sickness. She was a native of Tellico Plains, Tennessee. She was sole owner of the Palm Cafe and Motel for over 33 years.

She was the daughter of Grace Gentry Stewart and Jacob Anson Stewart.

Martha fostered over 30 children in her lifetime, which led to numerous grandchildren and great-grandchildren.

This lady had a tremendous heart. She took care of so many people in Orick. I hope that they show the respect that she deserves.